The Future of Audio/Visual Equipment 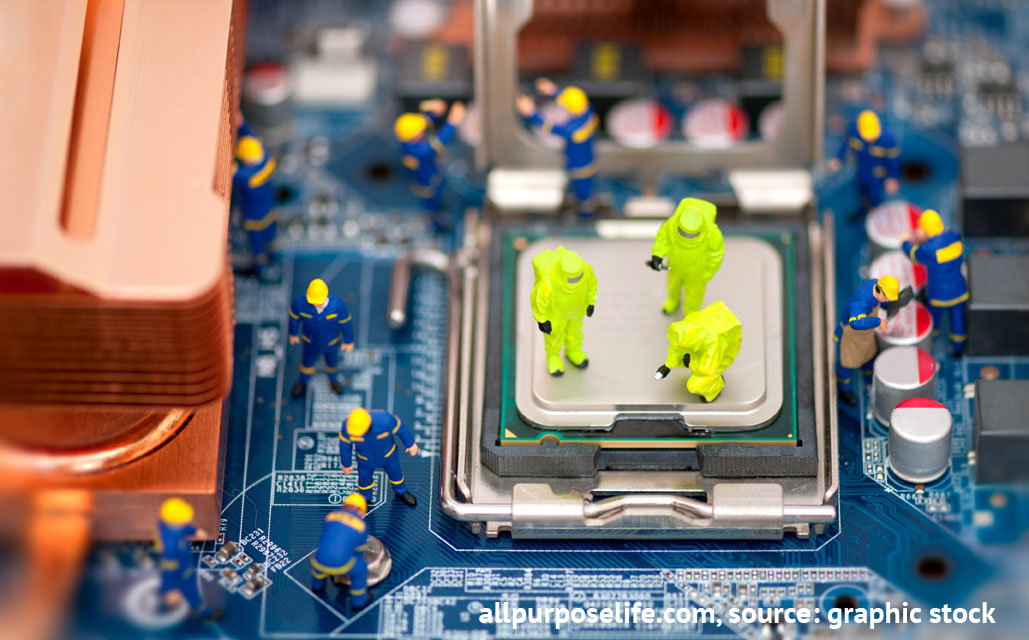 I have often thought that the future of cameras, radio, music players and other audio-visual equipment will someday take on a Cyborg form. Not quite like A New York University arts professor, Wafaa Bilal, a visual artist who had a small digital camera implanted in the back of his head – all in the name of art, but rather equipment that is more the size of a microchip.

Seeing the way the evolution of cameras and other audio visual equipment has gone in the last decade, it is easy to imagine that these items will get smaller and smaller to the point of being microscopic. Once scientists figure out a way to directly connect these to our brains and audio-visual centers, we will be able to take “snapshots” of events in our life, or call-up a piece of music that we have heard or downloaded to our microchip brain storage device implanted in our brains.

We will be able to listen to our music collection or revisit the family vacation just by pulling these images up from the memory banks in our microchip brain cameras, and other storage devices. There may even be some sort of connector that we can hook-up to other devices to share these images and sounds with others, either through a display screen or by directly downloading the images or music to other’s brains!

Obviously, I’m an audio-visual artist and not a scientist, but I thoroughly believe that someday in the near future, maybe not in my lifetime, but perhaps in my children’s lifetime, something like this will take place.   Maybe it won’t be as sophisticated as the microchip idea, but some sort of implantation of a titanium plate where the minuscule camera/music player can then be mounted on top of people’s heads. I’ve seen television programs where people have had these sort of implants to have metal mohawks and other body adornments, so it is certainly possible.  Once scientists figure out how to deal with the human body’s tendency to reject these sort of things, we just might be shopping for personal implantation cameras and mp3 players very soon.

I just wanted to get this thought out there so someone can read this in the future and see if I was right about this prediction, or at least close to it.

If I had the knowledge or connections to do this, I could probably make a fortune developing something like this myself, but alas, I do not.

One thought on “The Future of Audio/Visual Equipment”

This site uses Akismet to reduce spam. Learn how your comment data is processed.